Denis Villeneuve said he was VERY clear of the relentless pressure he was under, to not only stand up to the original, but to also please hardcore fans, myself included, of Ridley Scott’s Cult-classic masterpiece.

Did he do it? not only did Denis manage to create an immersive cinematic experience, he created a masterwork of a sequel that will go down with other greats such as The Godfather Part II and Terminator 2: Judgement Day.

Obviously the film looks fantastic. You can even tell that from the trailer. Roger Deakins has, once again, given us an experience at the movies that no one can top. It is visually remarkable, the use of vibrant colour is eye candy for even the most artistic people; the dazzling palette of orange, red, pink, purple, green and blue is a feast for the eyes, it makes the 2 hour and 44 minute runtime an astonishing experience.

Hans Zimmer’s monumental score is so reminiscent of Vangelis’ iconic compilation of beauty, crime noir and bleakness in the form of music, which is exactly what the original was: beautiful, bleak, and embodies crime noir perfectly. Hans Zimmer has once again proved he is a mastermind when it comes to scoring!

Ryan Gosling as Officer K is a force to be reckoned with. The way the character is presented is harsh, we learn early on that K knows he’s a replicant, but forces himself to deal with killing or ‘retiring’ his own kind. Ryan Gosling portrays him brilliantly. He shows emotion, persistence, he’s oddly relatable, and the audience can really sympathize with him. In the original, there never was any characters that you could feel attached to, this is what Denis has done so expertly, we as the audience worry for him.

Harrison Ford is hardly in it but more than makes up for it with a down to earth portrayal, much like Gosling, and seems more humane and personal compared to his previous roles.

Another stand out performance was Sylvia Hoeks as Love. She is the henchwoman of Jared Leto’s character: Niander Wallace. She is maniacal and showed sociopathic tendencies. She gives off emotion as well, and often brings out emotion from the audience. It’s as if she’s forced into killing. We, like with other characters, feel sorry for her. 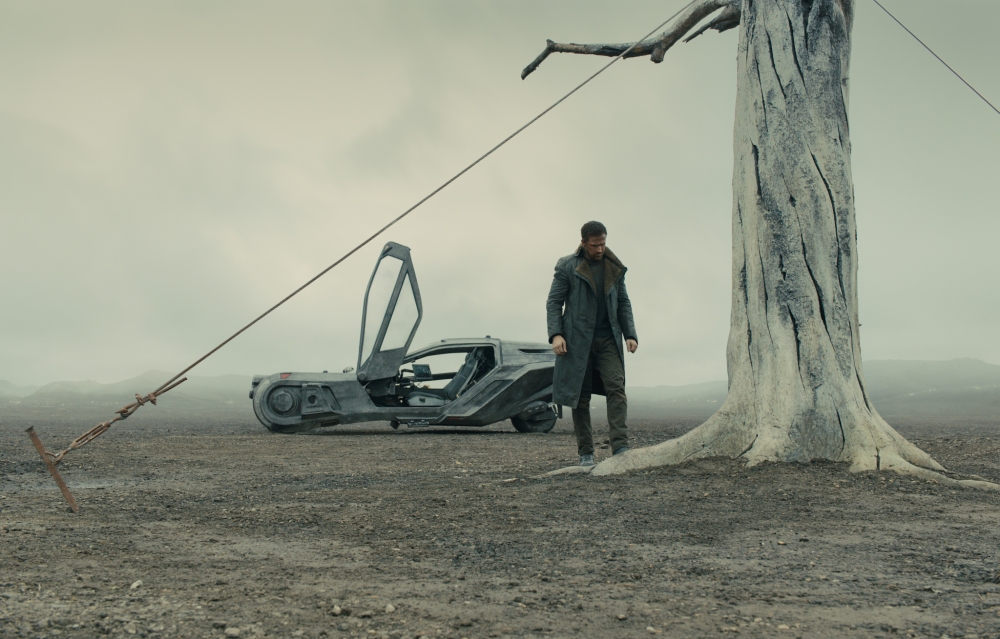 The special effects are visually awe-inspiring and jaw dropping. The approximate budget of $150,000,000 really shows throughout. The slow pace is just great direction from Denis Villeneuve, and because of the almost 3 hour runtime, the majority of the film is expert story and tension building. It’s refreshing to finally see a drawn-out storyline where the narrative has room to breathe between action sequences.

Most importantly, it makes you feel like your witnessing a marvellous spectacle of emotion, beauty and art.